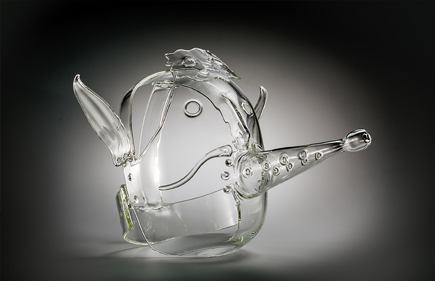 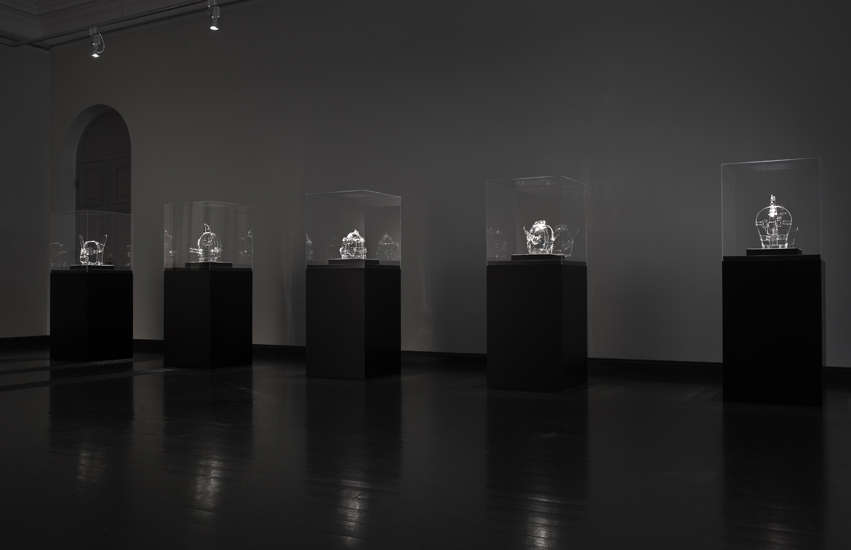 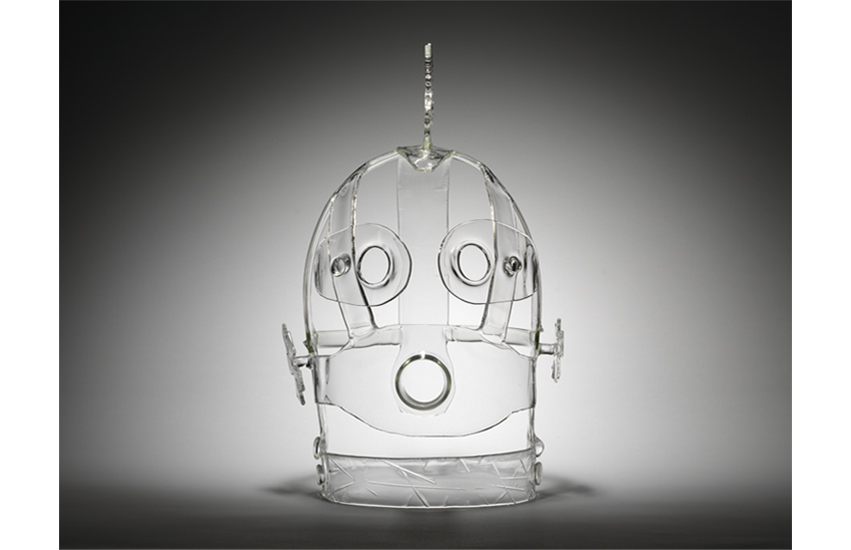 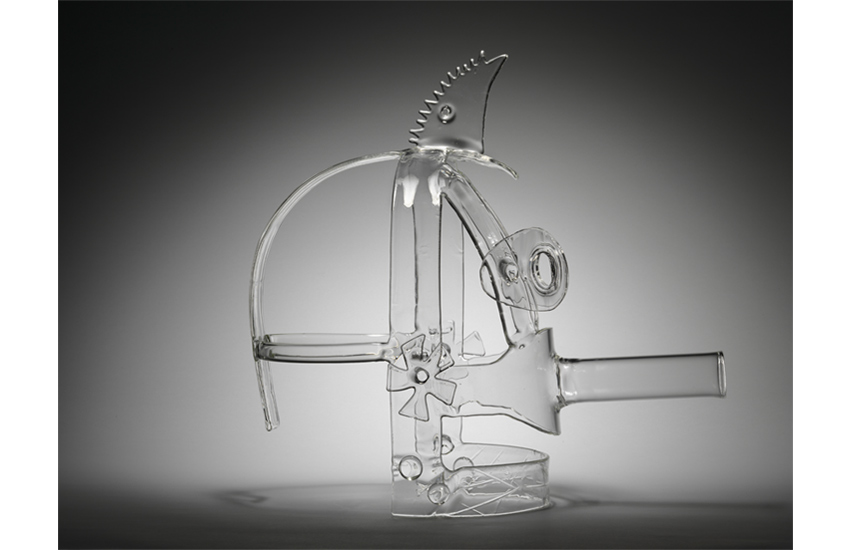 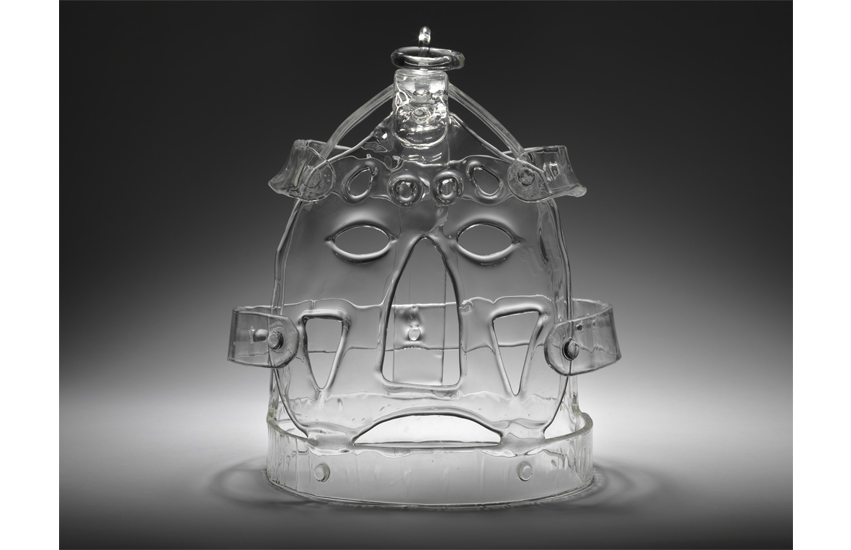 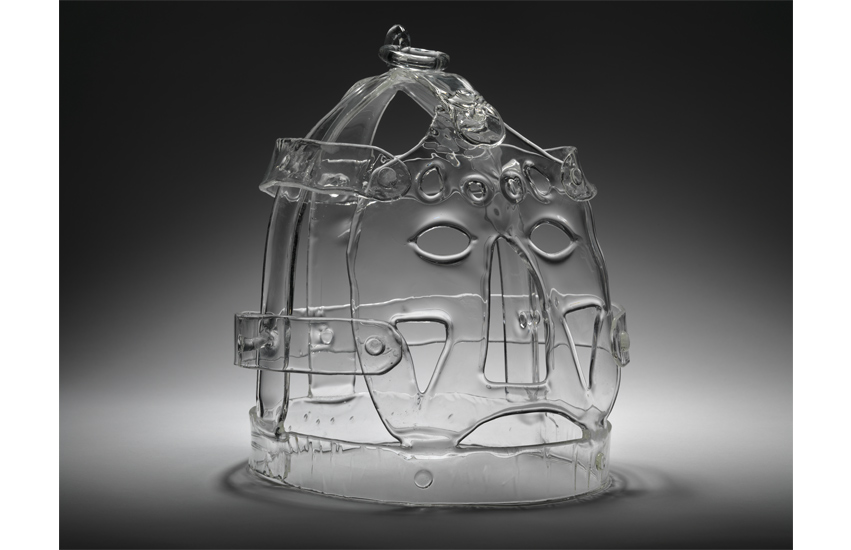 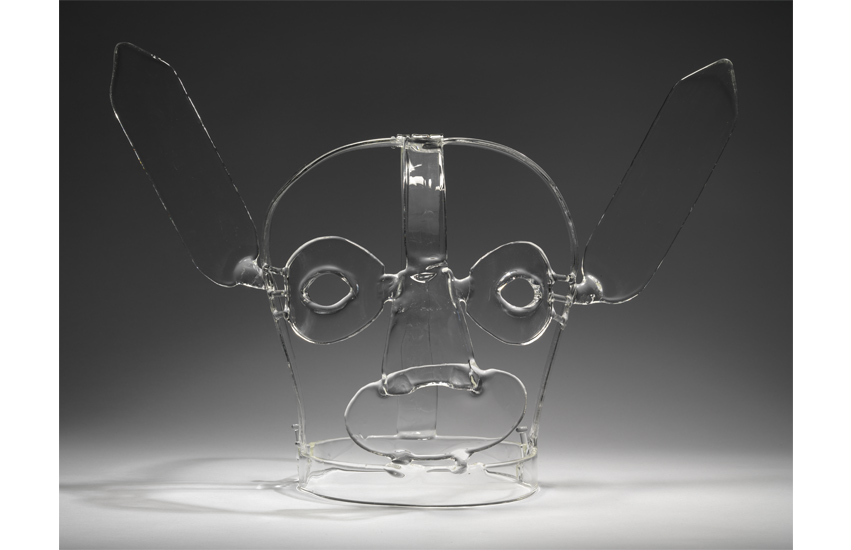 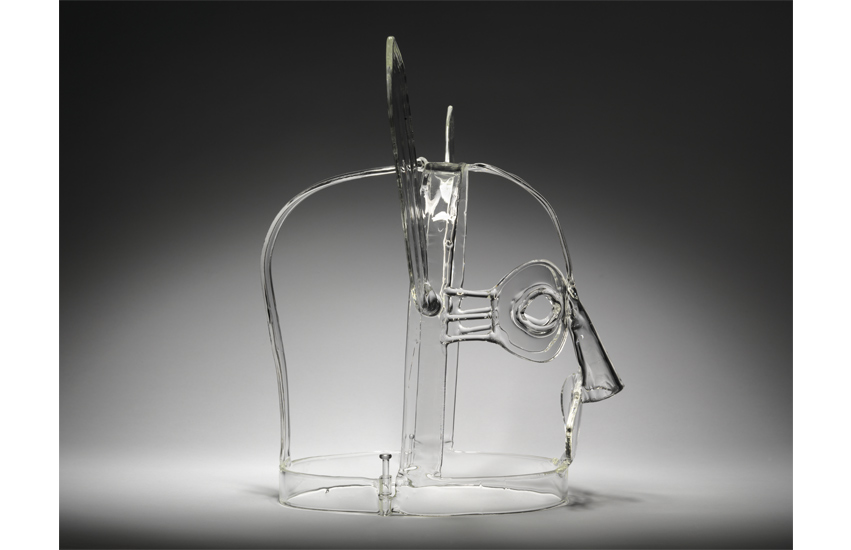 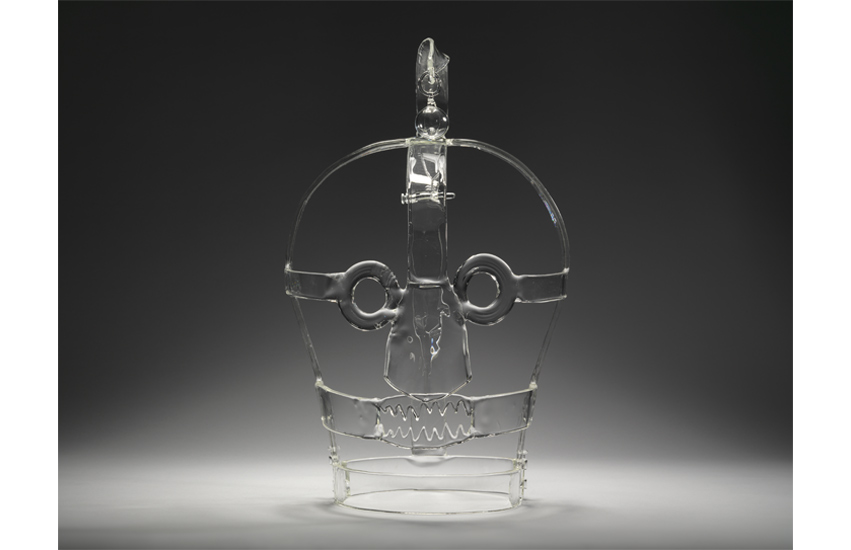 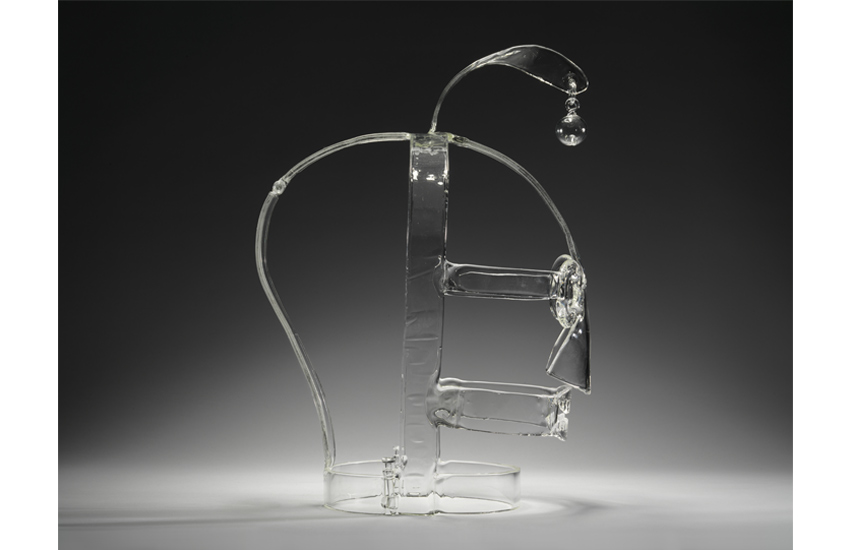 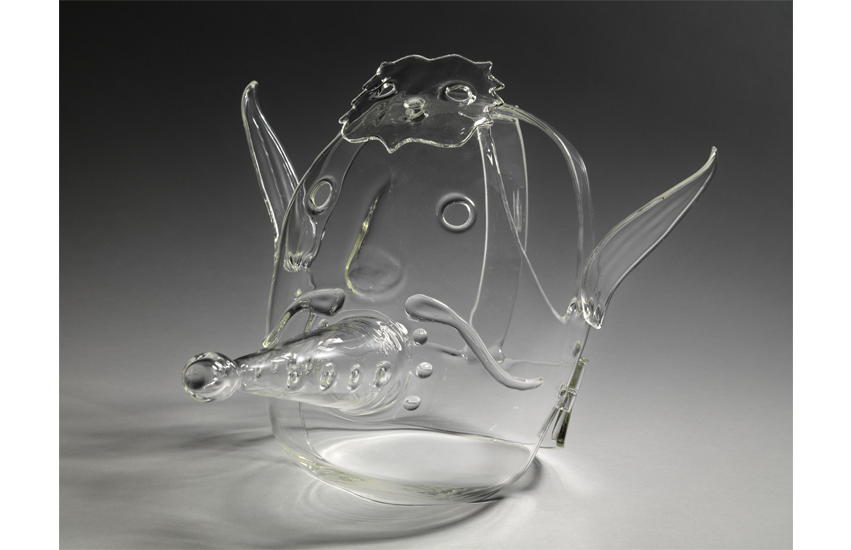 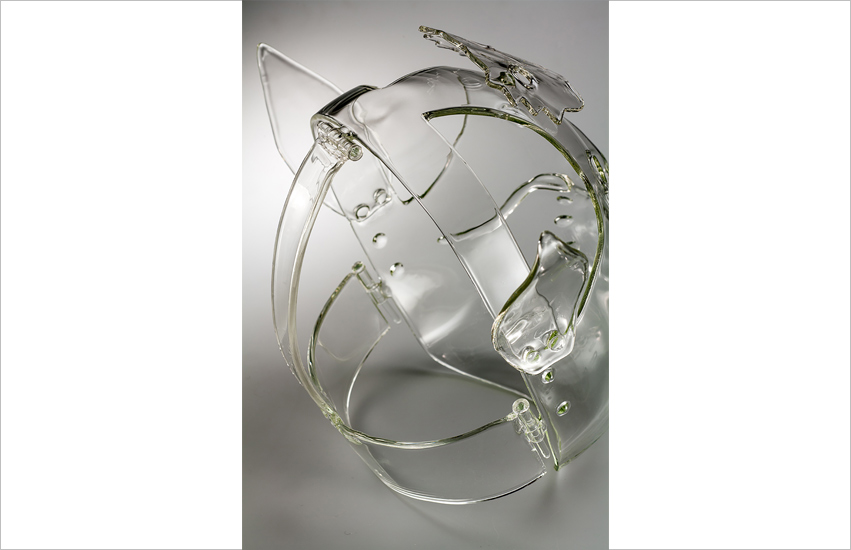 I always thought that the time of the dark ages, had been gone for ever, with the progress of human understanding, but obviously I was mistaken, as these barbaric acts against human rights, is actually used and maybe for simpler reasons and in more barbaric way in our contemporary times.

I found that in 80s and 90s of the 20th century, the regime in Iraq, and specifically the elder son of the previous president Saddam Hussein, used to torture the national football team when they lose internationally and force them to wear these iron masks as an act of punishments for the their bad play, a reward was given cause they lost a game.

My iron masks here, are made made of Pyrex-glass, very vulnerable ones, breakable easily, yet they are scary, and despite of taking the heaviness from them and the ugly shape of rusted iron, they stayed representing fear of dictator, stayed a threat who ever dare to lose a game or being against the political regime.