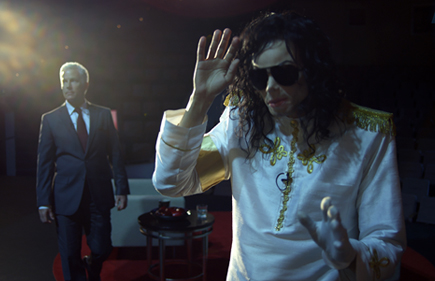 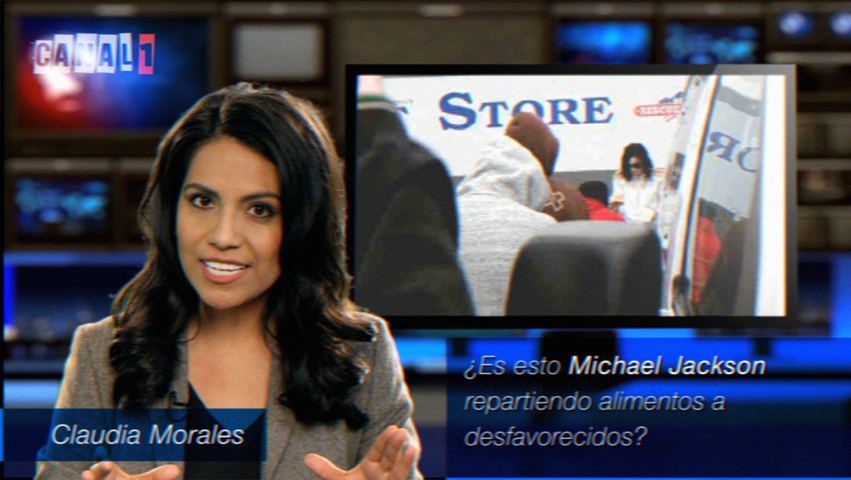 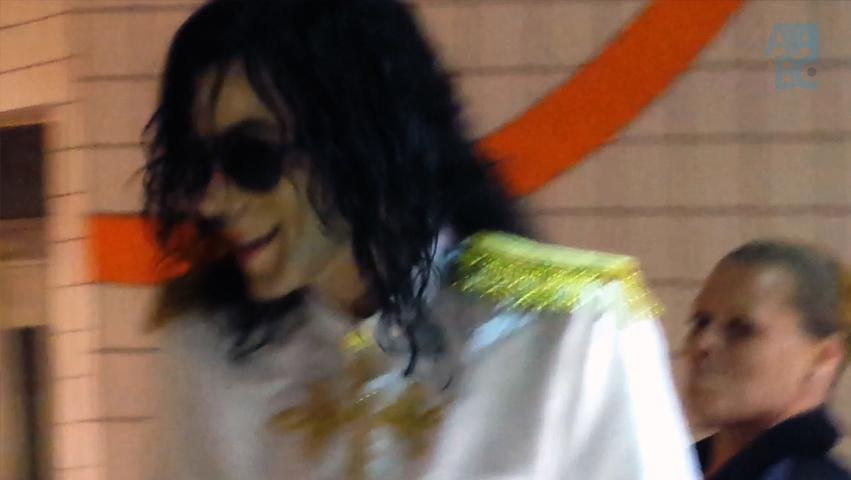 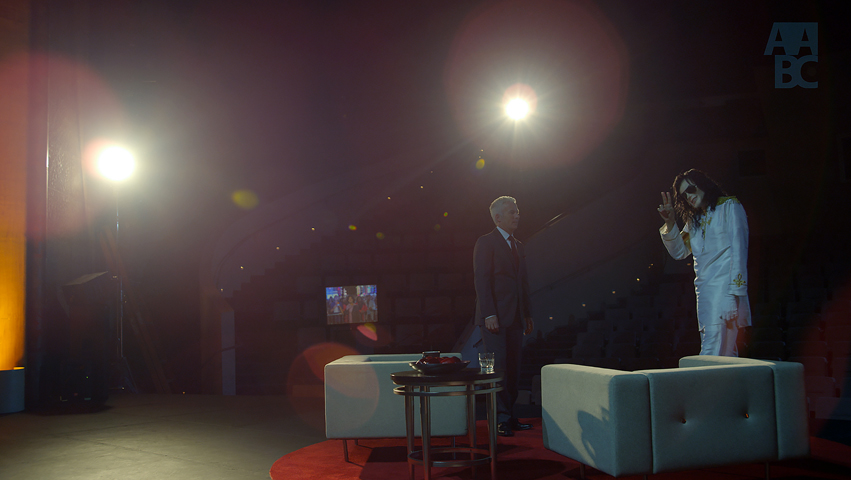 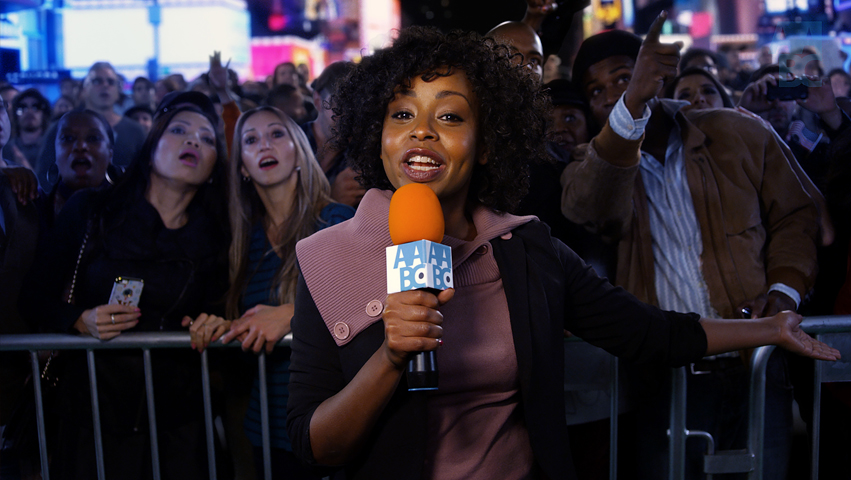 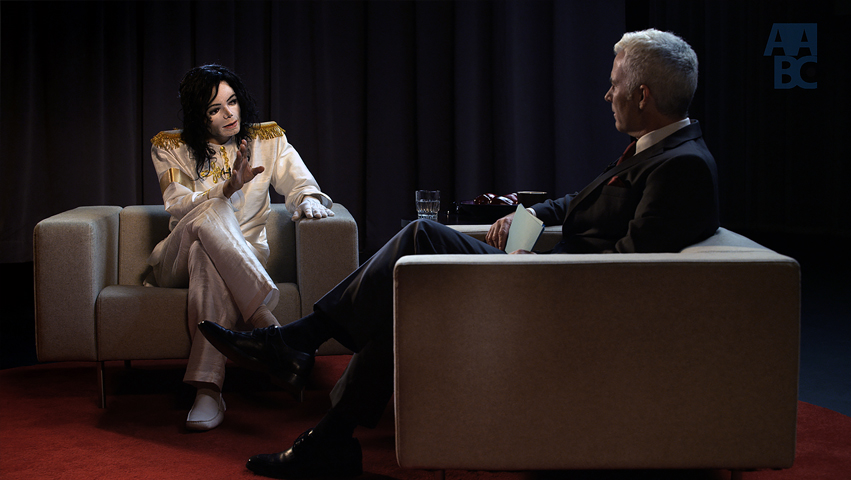 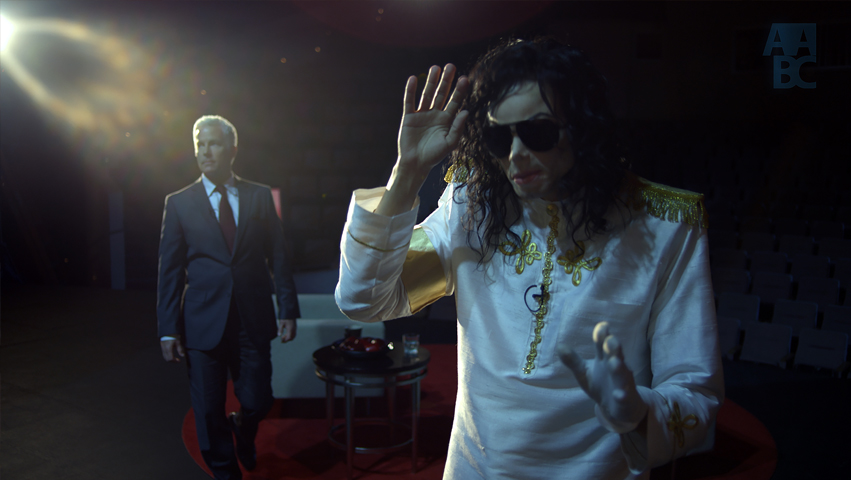 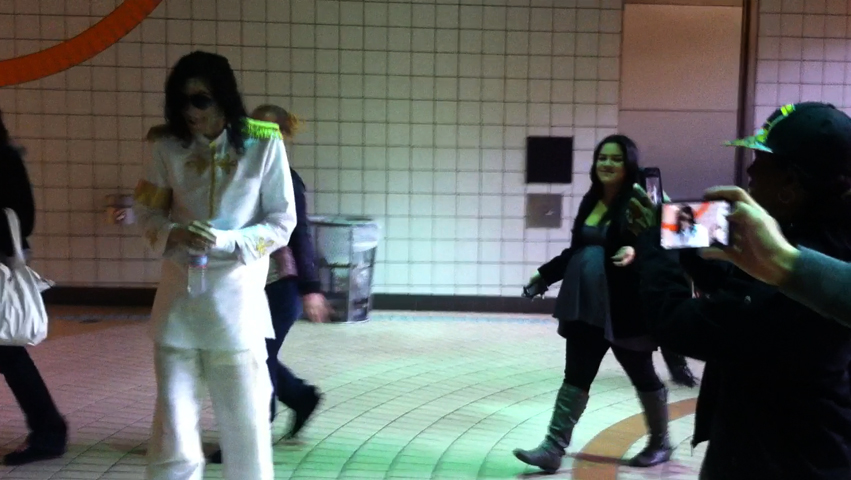 The pop culture’s influence on our contemporary world results in a life that is built of obsession with fame, youth and wealth. Celebrities like Hollywood actors or renowned pop singers are put on to a pedestal as our modern day messiahs. They do take active roles in our daily life, leading positions in the most effective organizations around the globe. Actors make a living by pretending and subsequently creating our children’s (and even ours) potential role models; as musicians do by composing a masterpiece that we meditate with. And at the end of the day, both the actors and the musicians, with the help of the mediatic elements of our popular culture, become more influential than the actual prophets themselves, even some of them end up having more followers than any other prophets.

In the video, Michael –as still being one of the universally celebrated icons of our time- is being interviewed after his resurrection. The answers he gives and the speech he makes is nothing but a compilation of his all time well-known songs’ lyrics.

Resurrected from the dead as a prophetic figure that unveils the universal truths about the world we live in. This false prophet is thrown on a television talk show, the ultimate pop culture altar.

Due to the delicate nature of the interview and a characteristic plea for privacy, even in his afterlife, Michael has only agreed to do a private interview in a pseudo-talk show. Still, thousands of fans from around the world have gathered to view this ‘live’ broadcast on big screens in public spaces as in Times Square.

Michael’s fans are there to have their questions answered by their hero live. “It has been a day almost of a religious anticipation,” states the reporter in Times Square. People gathered to witness the most historical moment of all times. Questions revolve around existential topics of mysteries of death, afterlife and immortality.