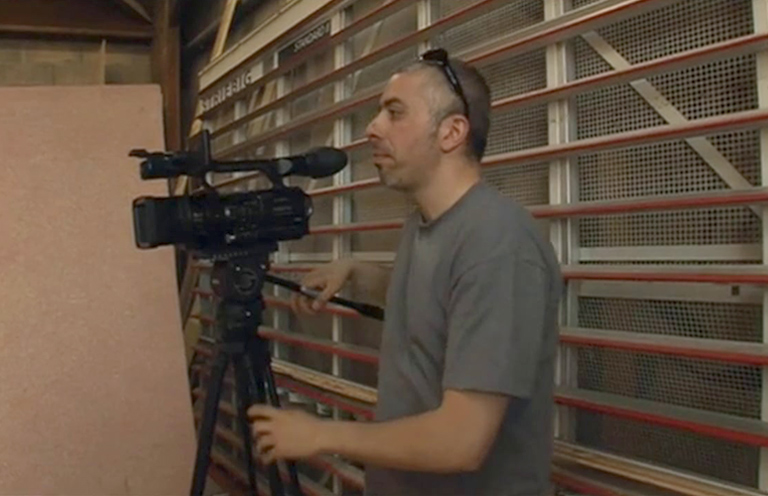 The film explores Adel Abidin’s working process while he was preparing his coming exhibition for the museum. An excerpt of the documentary is available for streaming from the MAC/VAL art center’s Vimeo account.